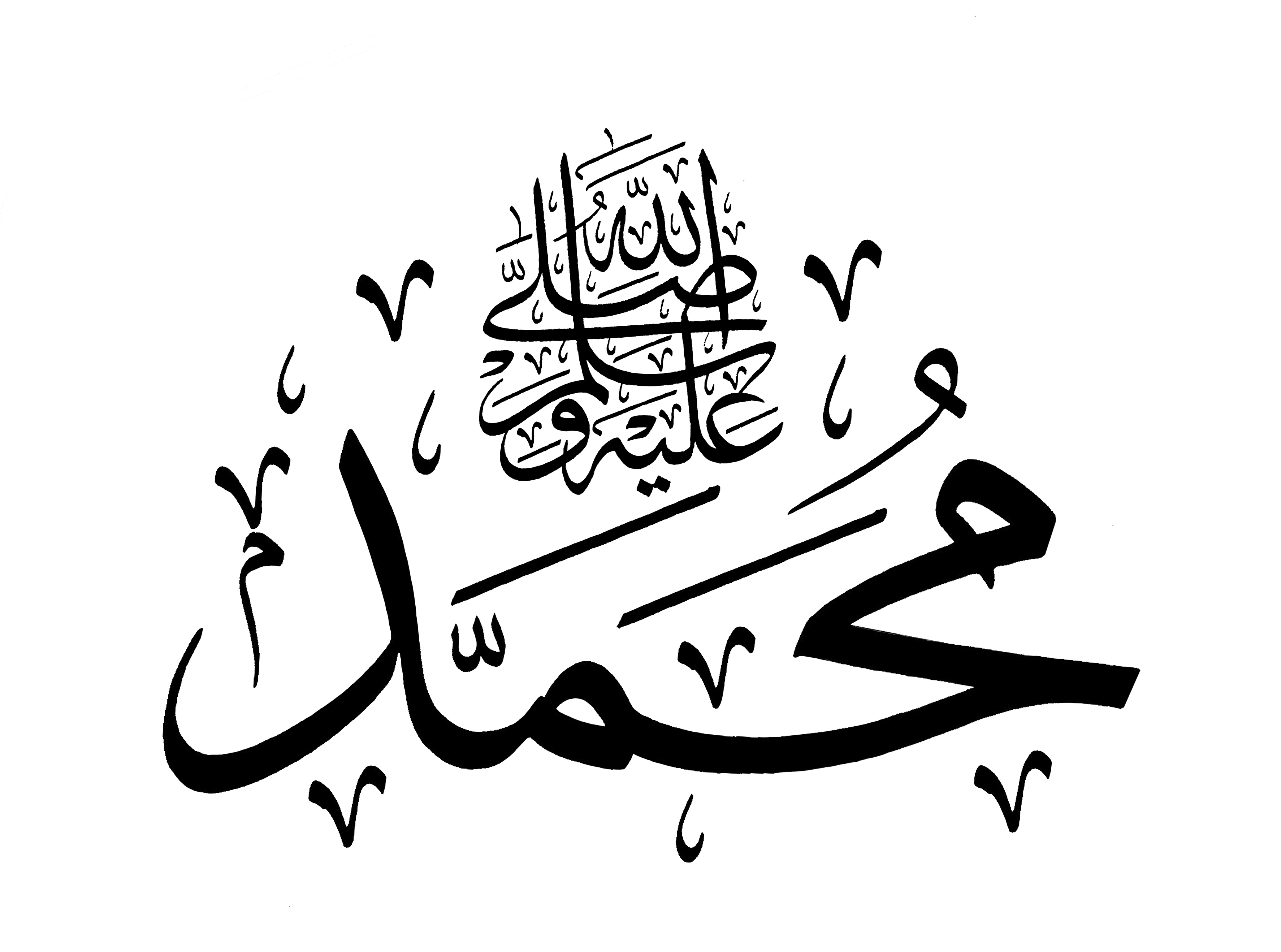 نبذة عن سيدنا محمد بالإنجليزية
The prophet mohammed (peace be upon him) was born in makkah in about 570 AD . He was born in the year of the elephant when the army of abraha with it's great elephents , marched against makkah. His mother was amina bint wahab and his father was abdullah , the son of abdu amuttalib , and the tribe that he was born into was quraysh . His father was died before his birth and his mother died when he war six years old. He was,then an orphan from avery young age . After his birth as was the practice of the makkans of the noble quraysh, he was nursed and cared for by abedouin woman named halima _al_saadia . This was agood experience for young children , as took them away from the city and introducced them to the simple aways of the desert's lifs.
__ _ _ _ _ _
After the death of his mother he was looked after by his grandfathdr abd_almuttalib and after he died when mohammed (pbuh)was eight years old his uncle abu talib who was aleader of the quraysh , became his guardian . Abu talib was amerchant and he took him on his business  journeys. At the age of twelve , while they were, on one of their journeys they met achristian monk named bahira and as he had learnt from his books, said : that the boy (mohammed.pbuh) was destined to become the prophet of allah . During his youth , he also worked in the arabian desert as a shepherd . At the age of twenty _five he look after the business of awealthy widow in makka named khadija bint khuwylid , who was fifteet years old  than him . He had become known as Al_sadig . Al_amin "the trustworthy".
They were married in 595 AD . They had two sons Al_Gasim and abdullah , who both died while still infants, and four daughters, Zaynab, Rugayya , Umm kalthum and fatima .
God said :
"Did he  nou find you an orphan and give you shelter (and care )?and he found you wondering and he gave you guidance and he found you in need and made you independent "
(Al_Duha:6_8).
. . . . . . . . . . . . . . . . . . . . . .
**ageal atared  forum , world without ending **